Intensive care for every NICU and bereaved family

Having experienced loss in the NICU first hand, Kimberly and Aaron Novod know the importance of community support. The outpouring of love they received from family and friends was integral to their healing process. They couldn’t imagine going through it alone, so they made it their mission to provide all NICU and bereaved families with the resources and community they need to heal and thrive.

A community inspired by crisis

In 2014, Kimberly and Aaron Novod’s son, Saul, was born prematurely at twenty-eight weeks and six days. He passed away after twenty days in the Neonatal Intensive Care Unit (NICU). Their son’s story and their experience in the NICU inspired the creation of Saul’s Light.

Annual care packages delivery to our community of families

Today, Saul’s Light partners with hospitals, local organizations, and healthcare professionals to to meet NICU and bereaved families’ day-to-day needs. With additional financial support, we hope to further our longer-term mission by:

Establishing a NICU support fund in every delivering hospital in the New Orleans area to help families cover non-medical costs of a NICU stay.

Placing a Flexmort CuddleCot™ in every New Orleans area hospital with labor and delivery services.

Awarding scholarships for medical and nursing students of neonatology.

Kimberly and Aaron Novod are the founders of Saul’s Light. The Novods’ first child, Saul, was born at twenty-eight weeks gestation on June 7, 2014. Saul passed away twenty days later in the NICU at Children’s Hospital as a result of complications from his premature birth. The Novods established Saul’s Light in 2015 to ease the financial and emotional burden of having a child in the NICU (or losing a child) for other parents. The Novods are longtime Louisiana residents and are dedicated to supporting parents in New Orleans and beyond. 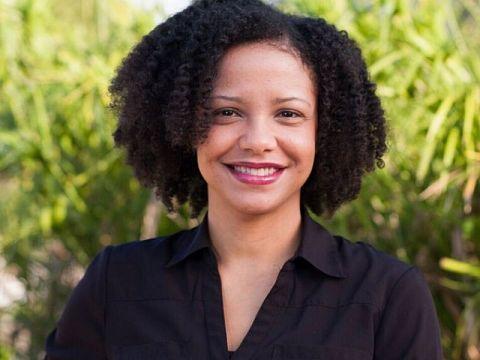 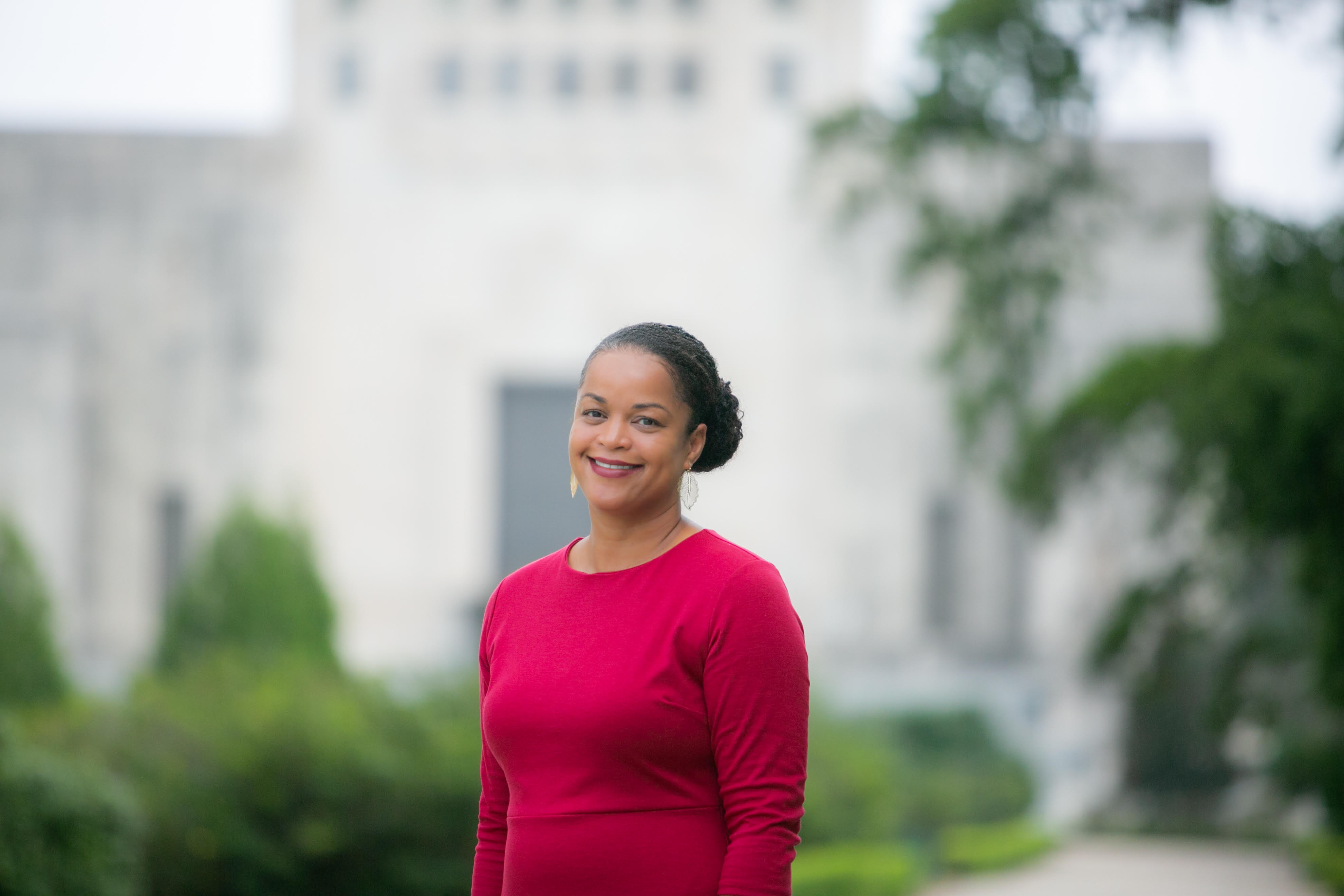 Frankie is Founder and President of The Amandla Group, LLC, a social justice consulting firm. 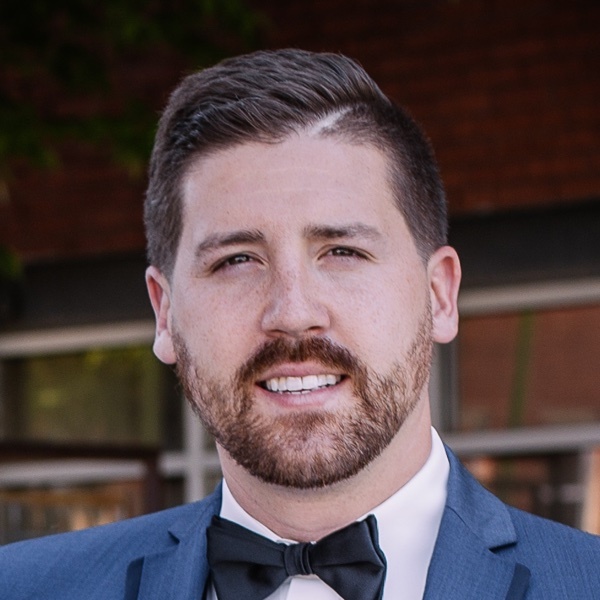 As a former NICU parent, Clinton is committed to helping other NICU families in need. 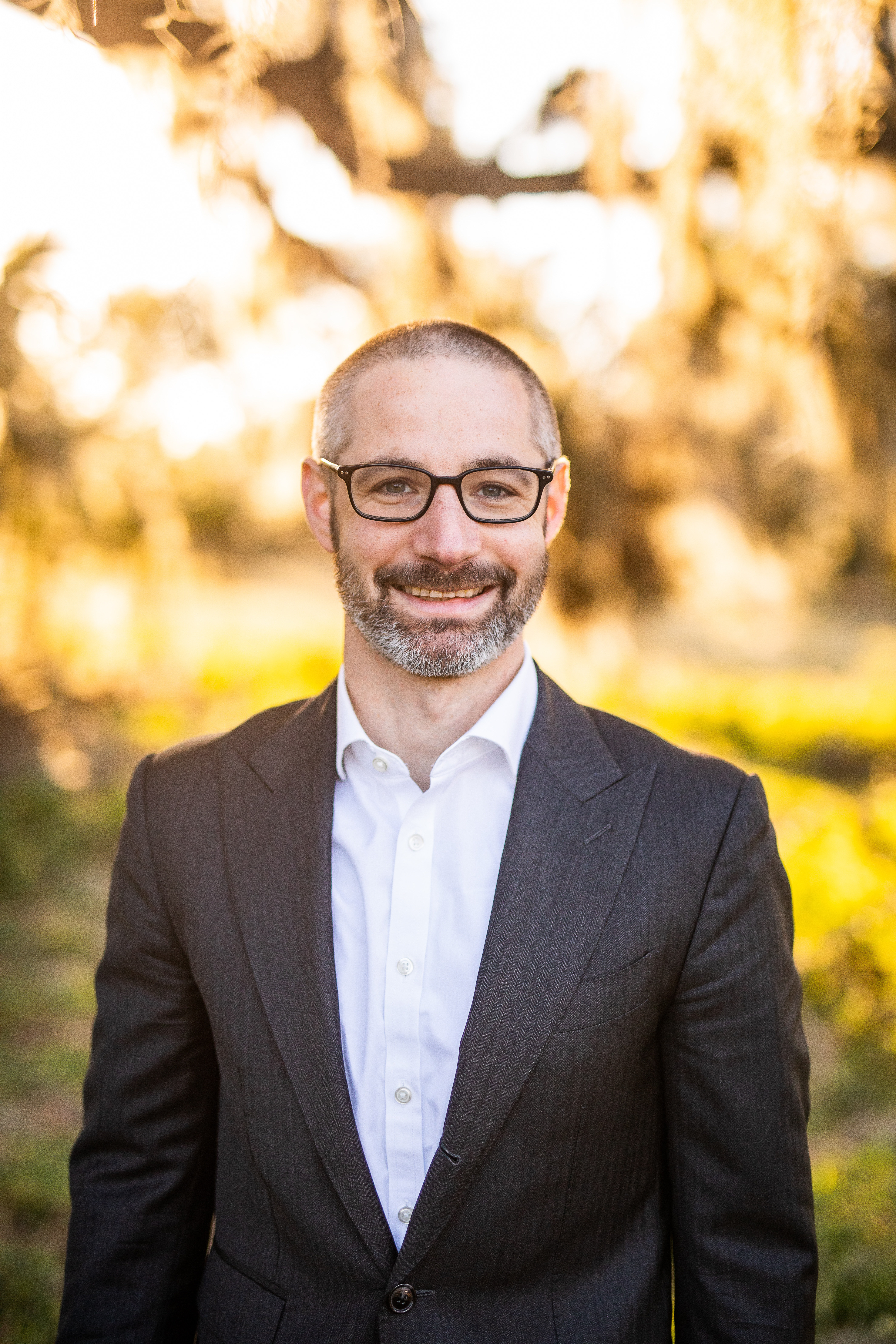 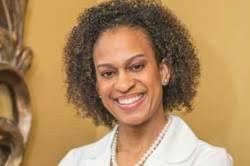 Demetrice Smith is a nurse practitioner and certified nurse midwife 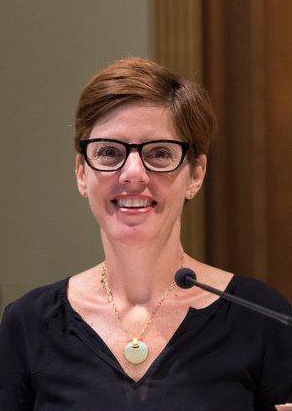 Rabbi of Temple Solel, Cardiff by the Sea 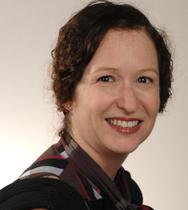 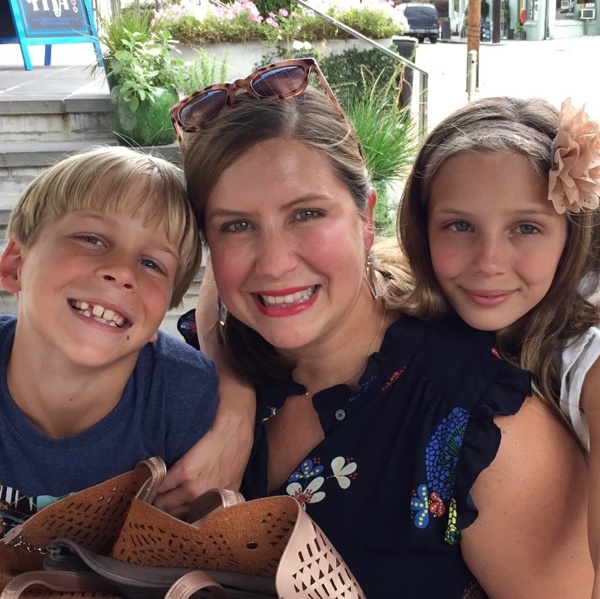 I loved knowing that my baby was inside of me. Hearing the heartbeat for the very first time. That strong beating heart.

Then, in the early hours of June 7, 2014, the cramping started. I was 28 weeks pregnant. Earlier that week, I had some light bleeding, but when I called the obstetrician’s office a nurse assured me that it was nothing to worry about, that it happens all the time.

But the bleeding continued, and this time it was accompanied by pain. My husband, Aaron, and I headed to the hospital, just to make sure that everything was okay, to be reassured once again. During the drive, we talked about the upcoming baby shower, and whether I would be able to make my prenatal yoga class later that day.

At the hospital, we were ushered to a room. Just some routine tests. As the tests proceeded, something in the room changed. Now there were a lot of whispers. Nurses exchanging glances. Something was clearly going on, but whatever it was, it wasn’t being shared with us.

When the doctor came into the room, we searched his face, looking for clues. Hoping for the best. He was the one who broke the news. I was in labor, and the baby was coming—now!

Suddenly, everything was moving in fast-forward. I was wheeled into another room for an emergency C-section. A sheet was raised. Aaron and I could hear what was happening on the other side of that sheet—the doctor’s instructions, the instruments being passed. And I felt an odd sensation that told me that my belly was being cut open, though I was experiencing no physical pain.

Aaron held my hand. Together, we cried and prayed for our child who was on the way into this world too soon. I don’t know how long it was—it could have been 5 minutes or 5 hours—when the doctor proclaimed that we had a son!

I will always remember seeing him for the very first time. The wonder of him. His beautiful face. His tiny hands. His nose that looked just like mine. We named him Saul which means “prayed for.”

The doctors were soon telling us that Saul was doing well—he was big for his gestational age and he was already breathing on his own and digesting breast milk! We knew that Saul wouldn’t leave the Neonatal Intensive Care Unit (NICU) for months. But the doctors said there was a 90% chance that he would survive. Yes, there may be developmental delays. But he was okay, things were looking up.

In the middle of our second night in the hospital after Saul was born, the doctor that headed the NICU burst into our room. Something had happened, he told us. We hurriedly followed him to Saul’s side. We soon learned that Saul’s heart rate had suddenly dropped and he was having difficulty breathing. A few times his heart had stopped altogether and he had to be resuscitated.

No one could tell us the cause. Perhaps there was a problem with Saul’s heart. Or maybe it was a brain bleed. All they did know was that they didn’t have the necessary resources to treat Saul.

We watched as our baby was wheeled away, then taken by helicopter to Children’s Hospital. It was unclear if Saul would survive the journey.

Hours later, the call finally came. Saul had reached Children’s. And he was alive. But not long after, another call. Saul’s brain was full of blood. His prognosis had plummeted. Survival was unlikely. If he did live, the consequences with regards to quality of life were dire.

“I have to go be with my son,” I told the nurses, as I struggled out of my hospital bed. I was advised not to leave, that I wasn’t strong enough. That I still needed medical attention. But that didn’t matter anymore. What mattered was that Aaron and I be with our baby.

Aaron and I drove as fast as we could to Children’s Hospital. There, the doctor asked if we wanted Saul to continue to be resuscitated if his heart stopped again. It was all too much. Yes, of course resuscitate him. He’s our son! We’re his parents! We need to protect him! The doctors asked if we had any questions. All we could bring ourselves to ask was whether there was still “a chance.” A chance for Saul to love, to learn, to experience happiness. They told us yes, the chance was slim, but there was a chance.

A few days later, Saul was stable enough to undergo a scan meant to reveal the extent and location of the damage to the brain tissue with more specificity. We dreamed that we would soon learn that the damage was not as extensive as the doctors had feared. Maybe he would be blind. Maybe he would be deaf. But he would live. He would be able to smile, to laugh.

But the next morning, the nurse that greeted us had a difficult time making eye contact. Soon the doctor arrived. He told us that the scan had revealed everyone’s worst fears. Saul had almost no viable brain tissue. The “chance” that had been discussed earlier had evaporated. If Saul survived, his life would not be one filled with joy. Instead, joy would be an impossibility.

Over the next three weeks, we spent our days at Children’s, sitting with Saul. We read to him. Held his hand through the window of his isolet. We whispered our secrets into the isolet’s small door.

On June 27, 2014, Aaron and I celebrated the Sabbath with Saul in his hospital room. We “lit” the Shabbat candles and said the blessings.

I dressed him and combed his hair. We sang to him. We held our son and told him how much we loved him.

That night Saul passed away in our arms. He was 20 days old.

This foundation is Saul’s legacy. We have only been able to move forward because of the amazing support we received during and after Saul’s life from our families, friends, and community. The goal of Saul’s Light is to ensure that other New Orleans families who must endure the experience of having a baby in the NICU receive the same support.

We dream of a world where every baby is born strong and healthy. But the next best thing is to help NICU parents get the necessary resources and emotional support they need in their time of crisis, and beyond. Your support helps us support NICU families in our community every day.